The Last Skeptik, carnage, and Cardiff

Hip hop saved my life with The Last Skeptik. Not sure I’ve actually mentioned this podcast yet, but it’s consistently great, primarily because most of the people they have on are my sort of age and most of the conversations are pretty much my life. This episode is a nice one for a range of reasons but also because I’ve oddly got a bit of history with The Last Skeptik, having done his website for a bit in the early 2000’s. Fair to say we’ve both come along a lot since then, but that makes me a long time fan of his music, so it’s great to see him continue to get some shine.

Adam Buxton podcast Ep.55 – Simon Amstell. In case you’d been wondering where Simon Amstell had go to, turns out he’s been doing all sorts. Solid chat here; he’s a funny and interesting man. I think the main takeaway was the chat about the film he made, which leads to….

Carnage (a film by Simon Amstell). Currently available on iPlayer but probably not for long. I haven’t got the ability to write about turning vegetarian (or even vegan) and why it’s so so important that people open their eyes to the impact of a meat based diet – not even on an ethical stance, but just practically. Thankfully, I don’t have to be able to write about it when there are films like this which do a fantastic job at drawing attention to how weird the whole thing actually is. It hasn’t turned me entirely off meat, but probably took me another couple of %’s in that direction. (I’m up to ~91% meat free, fyi).

Cardiff. I went to Cardiff for the weekend and it was much nicer than I thought it’d be. 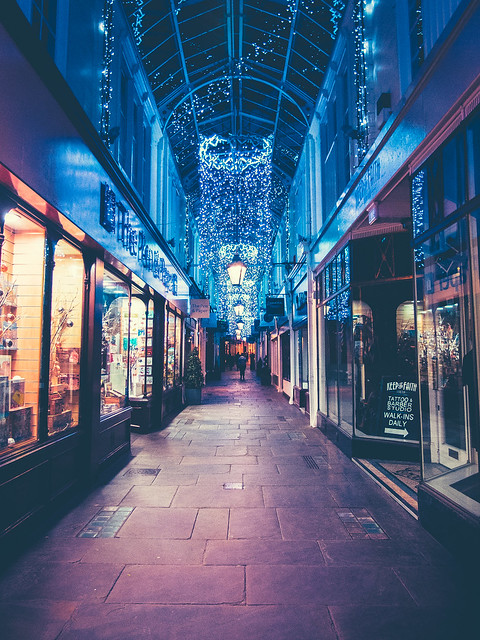 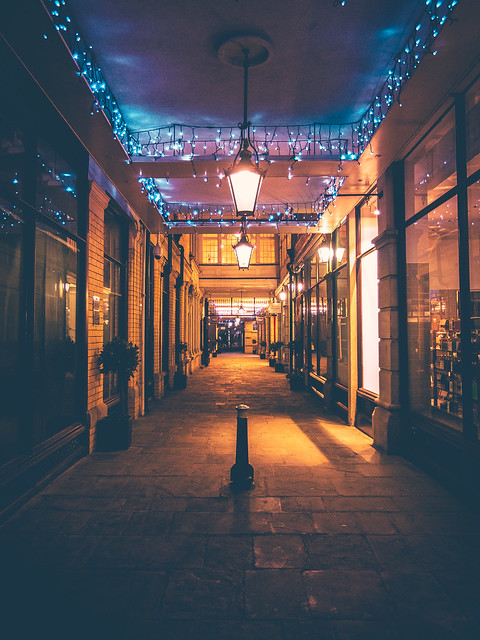 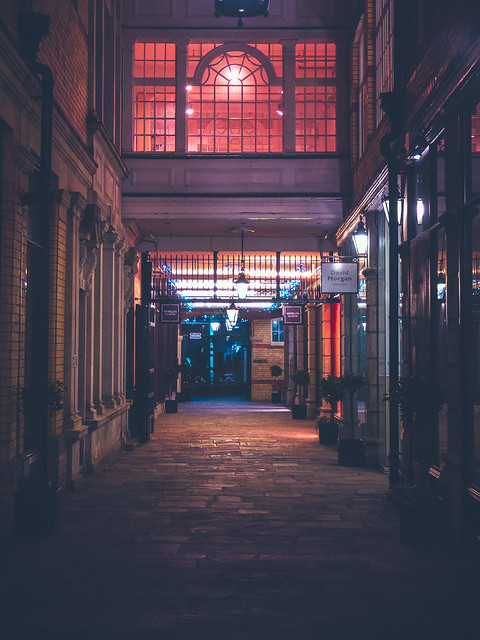 The Last Skeptik, carnage, and Cardiff

Try taking a look at other posts in the this week i have mostly been category.