Acknowledging that Europe and the US aren't the only places dealing with a pandemic, some fun uses of gestures for Zoom, and will the West Coast ever recover?

The Overwhelming Racism Of COVID Coverage by Indi Samarajiva.
A look at some of the countries which are handling Coronavirus better than the UK (though tbh, that’s not difficult). Less Germany and New Zealand, more Sri Lanka and Vietnam.

The real story is that ‘developing’ nations have done remarkably better at fighting COVID-19 than the rich and white. The real story starts precisely where the western map ends. Here be dragons. We be dragons.

I understand you’re used to seeing us as disaster areas, but this has made us disaster masters. Poor nations have almost uniformly reacted quickly, decisively and survived. We have a lot to show you, if you could take the racist scales from your eyes.

This video showing a potential way of using video chat for short responses without having to come off of mute.

In video meetings it's a hassle to unmute just to say one word especially if someone else is speaking. I created a video lens that uses hand gestures to show comic-book style messages instead. So far it's been pretty fun! pic.twitter.com/wp6XO5QDQc

Like, an actual good use case for snap camera. I would appreciate something like this – although I’m not sure quit how well it would work when you’re one of 10+ people and are being shown in a tiny tiny box.

Can California’s tourism industry survive a year unlike any other?
Apparently some places were doing OK, despite everything, and that’s cool to see. But you only have to look at the news to see that it’s not going to be an easy winter.

Not everywhere in Big Sur is sailing through, however, and fire season is worsening an already dire situation for some local businesses. Road access into the area was shut off from the south due to fires, while some state parks and all the state’s national forests were also ordered to close.

Rick Aldinger, the general manager of the Big Sur River Inn, said occupancy had been down 10% to 20% throughout the summer – the busy season that usually gets local businesses through the rest of the year. And that was before the fires, Aldinger said. Now, things have slowed to a trickle.

I’m basing most of my first-hand knowledge off of the marketing emails I still get from the place I got married in Big Sur, and they’re currently shut down with no particular opening date… so, that’s got to be tough. 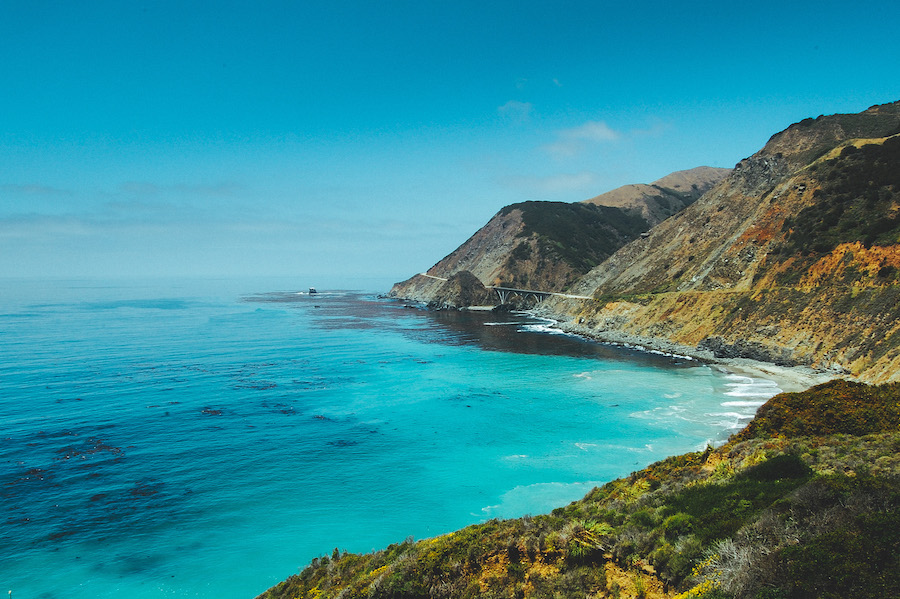