Reconsidering this dinosaur thanks to new discoveries, listening to some good web chat, and getting lost in the absurd.

🦖 Spinosaurus the first swimming dinosaur on National Geographic.
If your preconception of what a Spinosaurus might have looked like was anything like mine, it was this big thing with a giant sail on its back, walking pretty much upright on two legs. 'Til 2014, that was apparently the general consensus, and then that changed with a new discovery suggesting it walked on all-fours. But even that is old news, as even more bones have been found.

Now, with evidence from the newly analyzed tail, there’s a strong case that Spinosaurus didn’t merely flirt with the shore but was capable of full-fledged aquatic movement. Collectively, the findings published today suggest the giant Spinosaurus spent plenty of time underwater, perhaps hunting prey like a massive crocodile. “This tail is unambiguous,” says team member Samir Zouhri, a paleontologist at the Université Hassan II. “This dinosaur was swimming.” 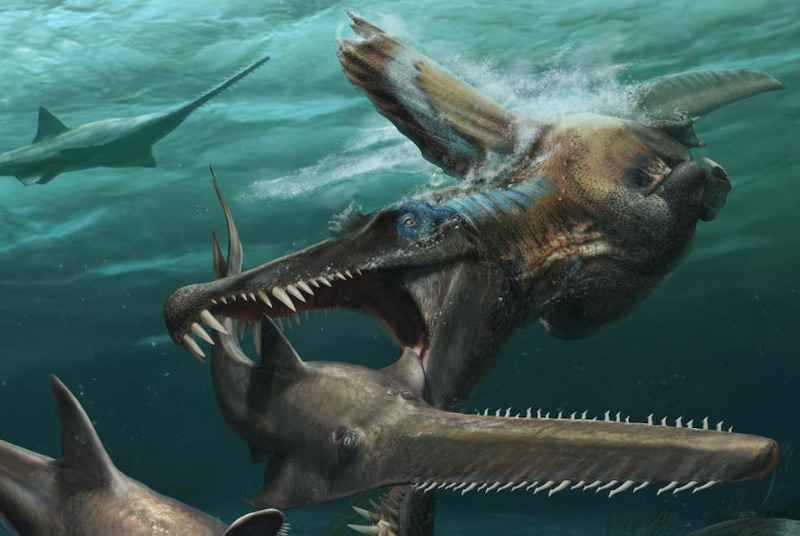 What I love about this is that we still don’t actually know. That idea of Spinosaurus walking on two legs persisted for the best part of a century! There’s so much unknown about dinosaurs, just waiting to literally be unearthed. The number of 'complete’ dinosaur skeletons that have ever been discovered is something like 2000, which is ridiculous considering that we’re talking about species that covered the planet for millions and millions of years! (Equally though, it’s obviously not that ridiculous we haven’t found them considering the timescales involved 🤷‍♂️).

Looking forward to reading in 2068 about Spinosaurus actually being a levitating dinosaur. Yeah Science! 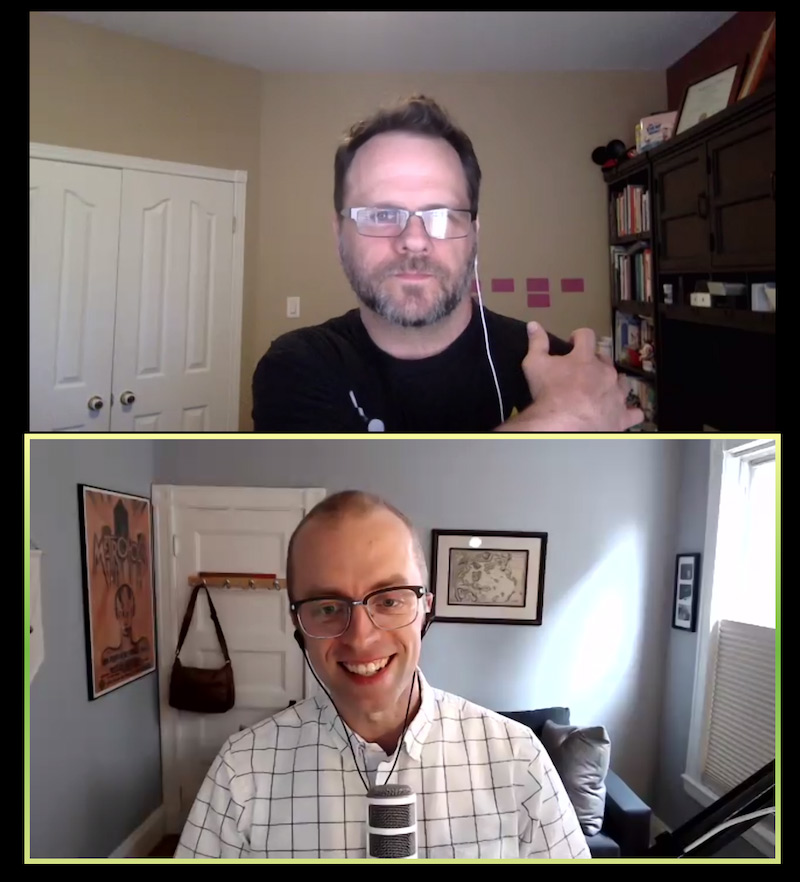 🗣 Featherstone & Friends: Designing & Developing Responsive Pages.
An hour of Derek Featherstone and Ethan Marcotte chatting about accessibility and responsive web design. I signed up for the live stream, but the video is now available to watch so you can catch up. There were no bombshells or grand pronouncements, but I’d happily listen to many many more hours of those two talking about their work.

Covered all sorts, from the perils of using pixels as a device indentifier, tab order with CSS grid, useful media-queries, and consideration for people browsing your site with no screen whatsoever.

One aside from Ethan particularly stuck with me though; he described the ethos behind responsive web design as “a conversation between the space, and the users of the space”. I love that.

🤖 The AI meme generator.
This is all over the place at the moment, and for good reason. Memes for days. I’ve spent much longer than I should have done hitting refresh and laughing to myself, and I will continue to do so. Such nonsense, so gold. 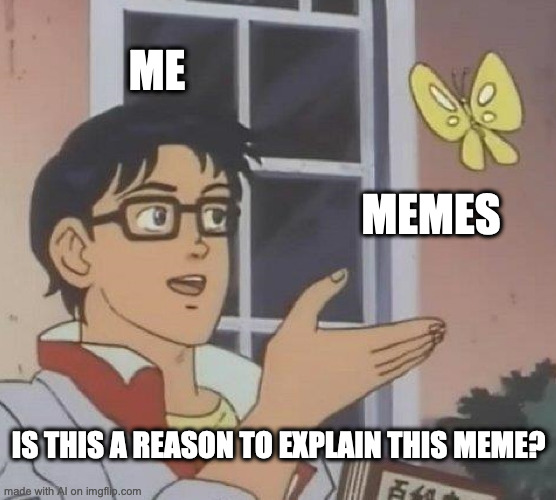