Jellyfish in the sky, DMX performing for the world, and 1940s New York

A rare (and probably the best) photo of a Jellyfish Sprite, reflecting on DMX at Woodstock 99, and streetview of NYC but in the past

This thread about a Jellyfish Sprite sighting in Texas. 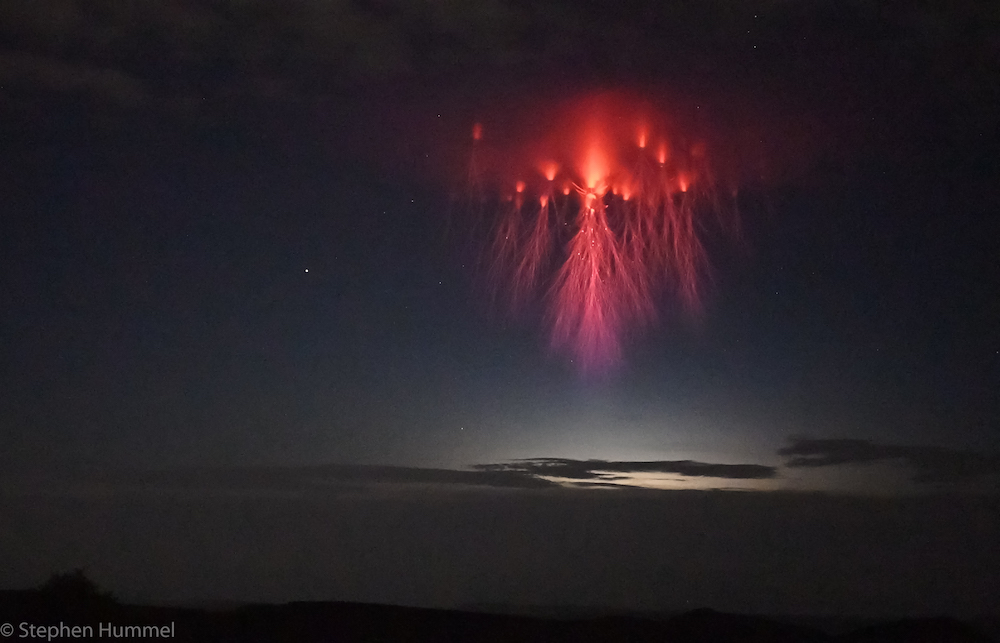 This is probably the coolest image of one of these that I’ve ever seen. These things only last for a tenth of a second, and are super hard to see despite being MASSIVE; Stephen Hummel (who caught the image) thinks this particular one was “around 30 miles long and 30 miles tall” 🤯. They’re stunning. I also love that they were only ‘discovered’ in 1989, because what the fuck did people think they were before(?!) Can you imagine seeing that in medieval times and having to explain to the rest of your village about the colossal bright red jellyfish you just saw coming from space?

DMX, Woodstock '99: a landmark for rap and American realism.
Part of a series documenting “iconic festival sets”, this piece about DMX at perhaps his absolute peak is a great read, and a great prompt to watch the whole set again.

If you’ve not read about Woodstock '99 before, it doesn’t make pretty reading. The whole thing sounds horrific for all sorts of reasons, and yet, that DMX set has long been elevated to almost mythic proportions.

The festival is rightly looked back on as a chaotic disaster …
… DMX mostly rose above it, delivering a performance that cemented street rap’s place on the biggest festival stages. Backed only by a DJ, he rips through his first two records without backing vocals or gimmicks. Amid the abrasive guitars of Fuckin Wit D, his voice sounds capable of moving mountains. Get at Me Dog is even more thrilling – there’s so much bite to his vocals it’s as if teeth are sinking into your ears.

This piece comes at a good time, not long after the DMX vs Snoop Verzuz ‘battle’ which highlighted again just how big an artist he was[/is?]. I vividly remember picking up those first 2 albums in '98 (along with the literally millions and millions of other people worldwide) and playing them non stop. The man was a bonafide superstar. Deserves his props.

Between 1939 and 1941, the Works Progress Administration collaborated with the New York City Tax Department to collect photographs of every building in the five boroughs of New York City. In 2018, the NYC Municipal Archives completed the digitization and tagging of these photos. This website places them on a map.

Love it. You can see all the usual touristy places, but beyond that, there are thousands and thousands of images of ‘normal’ buildings; an amazing snapshot of an era. 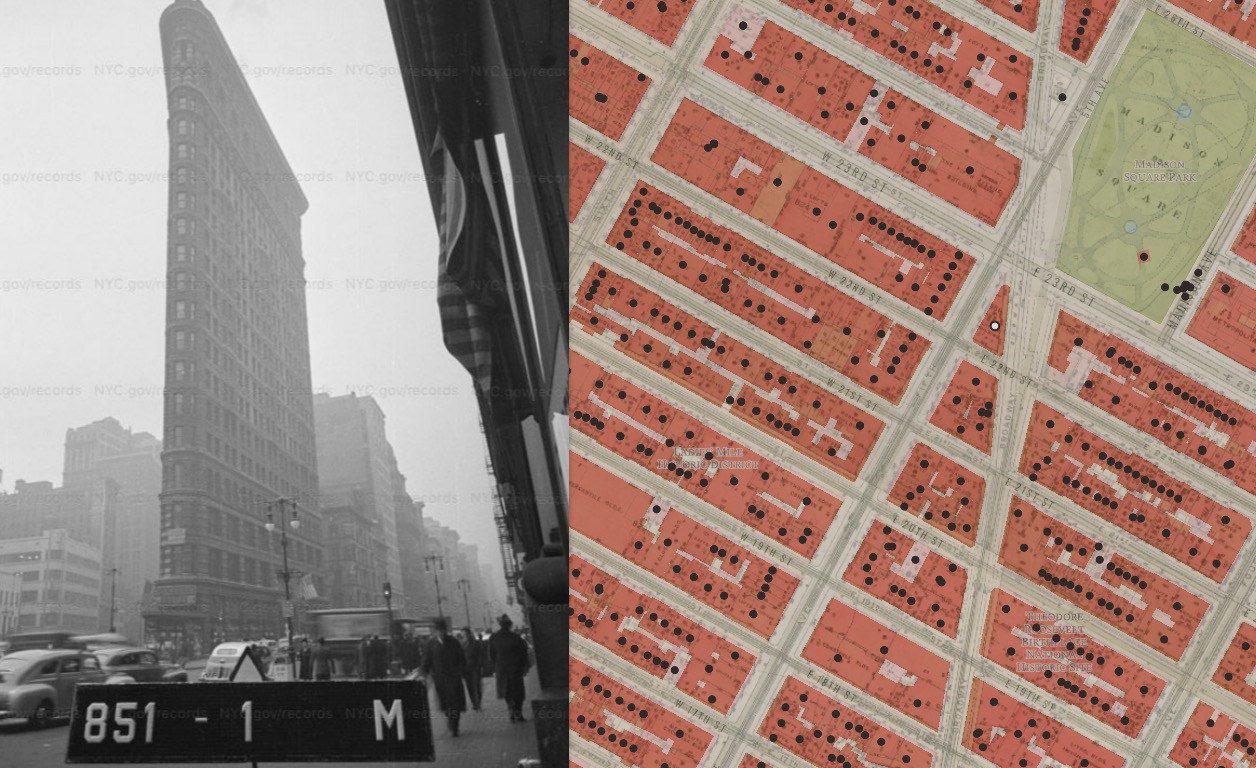