The Joe Rogan Experience #1021 – Russell Brand. I’m still not on board with Joe Rogan, but I totally fuck with Russell Brand, so more than happy to listen to 2 hours of him talking his talks. I like his talks and his talking. There’s a LOT covered in this but it’s all loosely tied to his book Recovery: Freedom From our Addictions (if there’s not an audiobook version available, they’ve missed a trick) Edit – there is. Of course there is. I’m tempted to buy it, even though I wouldn’t consider myself an addict in any way OR MAYBE I AM AND I DON’T KNOW IT, but I’ve already got too many unread books on the pile I’m trying to work my way through OHMYGOD I AM AN ADDICT. Anyway, well worth a listen. Oh, except for Joe’s attempt at talking about Nas. Joe Rogan does not have the sufficient background knowledge of a rapper like Nas to be able talk about Nas.

99% Invisible 307: Immobile Homes. Trailer parks – or mobile home parks if you want to give them their less pejorative term – are all over America; this episode is about 1 of them in Utah. It’s one that has come with its share of troubles for the people that live there, the primary one being that while they owned their houses, they didn’t own the land beneath them.

“Part of the paradox at the heart of manufactured housing,” explains Esther Sullivan, a sociologist at the University of Colorado Denver “is that it’s precisely the thing that makes it so affordable that also makes this a highly insecure form of housing.”

The South West Coast Path, during a 17 mile walk I did as a warm up for the 26 miles I’m doing to raise money for Julia’s House. You can sponsor me if you like, that’d be great. 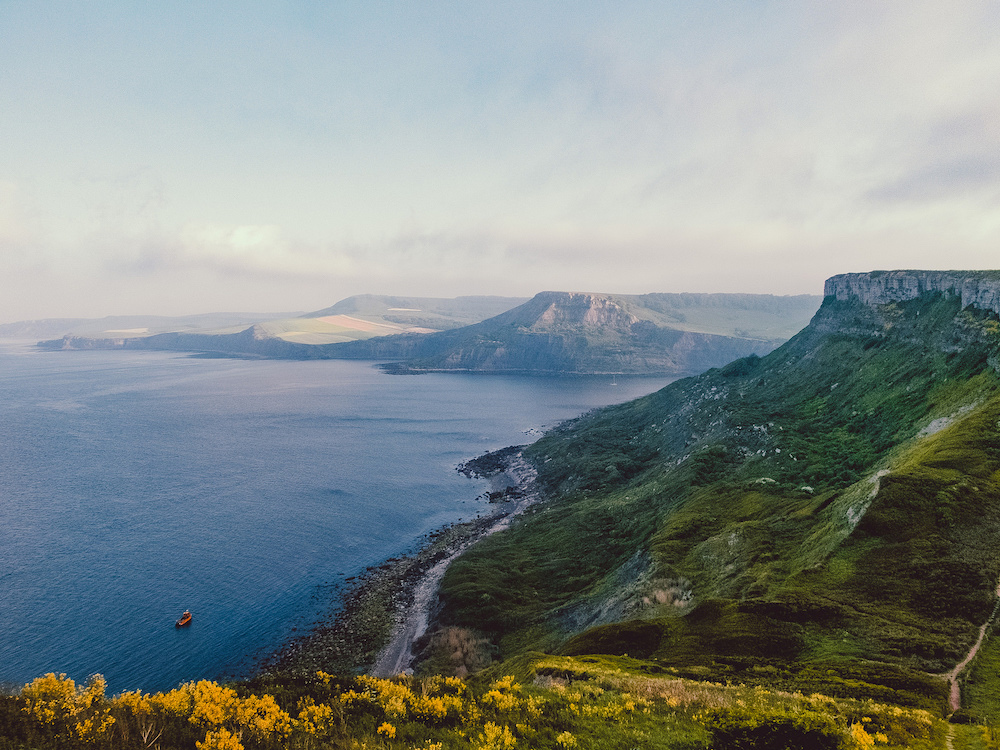 This Bojan Krkic interview with Sid Lowe, in which he talks about the extreme anxiety he used to suffer, largely as a result of being so good at football. It’s that scenario that comes up frequently of someone who on the surface has it all, but things are never as easy as they seem. FWIW, he’s a great player, and this is an enlightening interview which hopefully goes a little way toward making it more acceptable to talk about things like this.

Getting Comfortable with WCAG. A deep dive into web accessibility and utilising the guidance provided by WCAG.