Working with checkboxes in a way that makes them look nice and act nice, Method Man the actor, and a documentary about one of the West Coast's best exports.

Inclusively Hiding & Styling Checkboxes and Radio Buttons by Sara Soueidan.
I may have mentioned this already before 🤔 but even so, I’m back on it. Currently spending some time at work sorting out some legacy checkboxes which are… interestingly done (divs. Lots of divs.) so this article has been helpful yet again.

So, in this article, I will cover the different techniques for hiding elements, how each of them affects the accessibility of the content, and how to properly hide checkboxes and radio buttons taking their own accessibility and usability considerations into account to make sure we aren’t leaving any users out.

This interview with Method Man by Jeff Weiss.
It’s focussed on his acting for the most part, but does open with a so deserved acknowledgment of Meth, the mc.

Has anyone ever been better at the actual art of rapping? His flow is effortless and heaven-sent, eternal in nature, waiting to be discovered like neon.

He’s always (probably) been my favourite Wu-Tang member, so I’m here for any and all Tical content. I love spotting him in acting roles (shout to the super short but pivotal moment in 187) and there’s tonnes of stuff mentioned in this interview that previously went under the radar for me but is now on the watchlist. 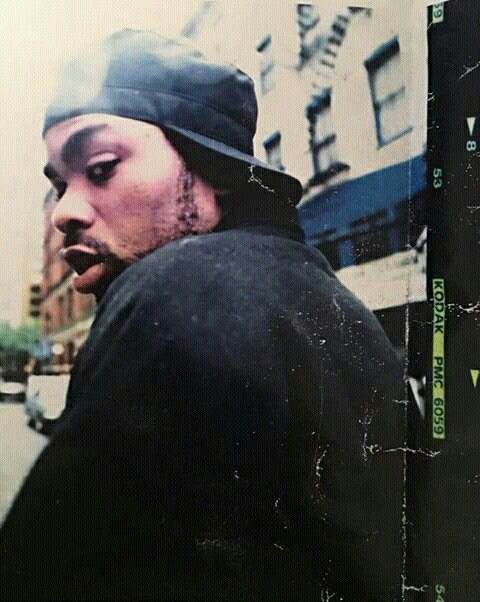 I think he’s got a lot of rapping still in him (as shown by this verse on a Conway track last month) but if he’s defaulting to being an actor now, so be it. More power to him.

Hiero Day 2020 virtual concert & film.
This lockdown offering from the Hieroglyphics crew is 3 hours of essential viewing for any hip hop fan. I’m not through it all yet, but so far the origin story of Souls of Mischief has had me hooked. I got sidetracked a little by dipping back into their discography, but that’s a very welcome distraction.