What happens when you try to rush the development process, the financial impact of not opening boxes, and keeping an eye on Coronavirus.

99% Invisible 387: The Worst Video Game Ever.
Technically, this is actually an episode of Sidedoor, guesting on 99pi, but either way it’s a good one. I’ve never actually played the E.T. game on Atari but I’ve heard the chat about how bad it is. This episode goes deeper into it than I’d ever cared to think about previously, touching on crunch culture, movie tie-ins, and waste disposal.

Long story short, if you try to do an 8 month project in 2 months, you’re going to have issues. The 10 Minutes / 1 Minute / 10 Seconds thing extends to all endeavours. 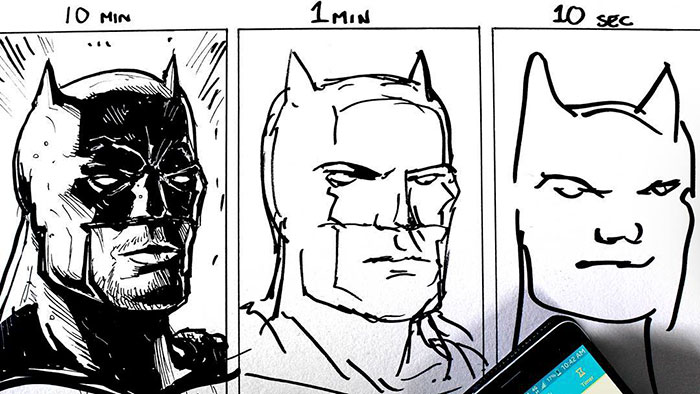 All of these are better than what I could do in an hour.

Seemingly arbitrary deadlines set by people who have little-to-no input in the actual production of things are a little pet peeve of mine. In the case of the E.T. game, the developer clearly didn’t help himself (which tbf, he readily acknowledges in retrospect) but he should never have been put in that position in the first place. Granted, most enforced pressure situations like that don’t tend to result in the collapse of a company and trips to a landfill site in the desert when they go wrong but still, it’s the same shit even when it’s done on a smaller level. Quality takes time.

Collectors Are Spending Thousands on Video Games They Will Never Play.
Keeping on the retro game tip, this is a story about something that’s so bizarre to me. Like sneakerheads. I don’t understand how something gets attributed a higher value if it specifically hasn’t been utilised in the way that it was intended (i.e. played, or worn, whatever).

One collector, Donald Brock Jr., who runs the website Columbia Comics, said he had spent about $50,000 buying vintage video games since his first purchase in March. One sealed N.E.S. game cost nearly $1,500. He had its condition graded, and then sold it for more than $12,000. 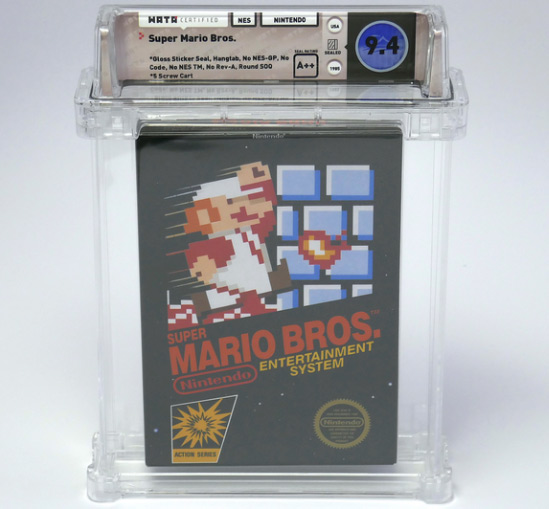 The article mentions a copy of Super Mario Bros. which went for $100,000 last year, and I’m adding 'tell yourself to never open the box’ to the list of things I would do if I had a time machine (though 8 year old me would’ve put up a fight and definitely ripped that packaging off).

Some people clearly have way way way too much money. You can play it in a browser for free, no SCART lead required, and just print out the box art or something 🤷‍♂️. Even as someone with a big soft spot for the NES, I do not endorse spending cash in that way. Besides, Super Mario 3 was much better.

Chinese have long been aware that they are tracked by the world’s most sophisticated system of electronic surveillance. The coronavirus emergency has brought some of that technology out of the shadows, providing the authorities with a justification for sweeping methods of high tech social control.

Artificial intelligence and security camera companies boast that their systems can scan the streets for people with even low-grade fevers, recognize their faces even if they are wearing masks and report them to the authorities.

On the one hand: good stuff – nice to try to stop the spread of a disease and wow, that’s amazing that the technology and networks exist to support that. But on the other hand: just because you’re paranoid, doesn’t mean they’re not out to get you. I’ve seen Enemy of The State; this ends badly with lots of explosions.