The thin line between classic and modern in the Greek capital, why getting older makes you want to run more, and trying out a Wu specific podcast.

Extreme Athleticism Is the New Midlife Crisis. Sort of topical, because I might have committed to doing a Tough Mudder next weekend (still tbc), but not quite because I’m still just about in my mid-30’s which surely doesn’t count as midlife(?) Either way, it’s a nicely written piece that touches on age, mental health, fitness, and all sorts.

There’s much debate over whether the phenomenon actually exists as a matter of science, but the idea makes intuitive sense. Getting older can trigger a kind of introspection, and often that introspection focuses on how much time has passed, how much is left, and what to do with it. That can create anxiety, and that anxiety can be multiplied by depression, stress, or good old-fashioned existential ennui.

City with a past: why classical and modern Athens are at war. That tricky balance between preserving a city’s past, and allowing it to grow as a place where people actually live today.

Behind every mixed landscape of past and present is a series of decisions about what to prioritise. Given that most of the time the modern lies over the top of the ancient, to uncover the ancient usually requires the destruction of the modern. And leaving, or building afresh, the modern demands the ancient be subsumed within, or under, it. 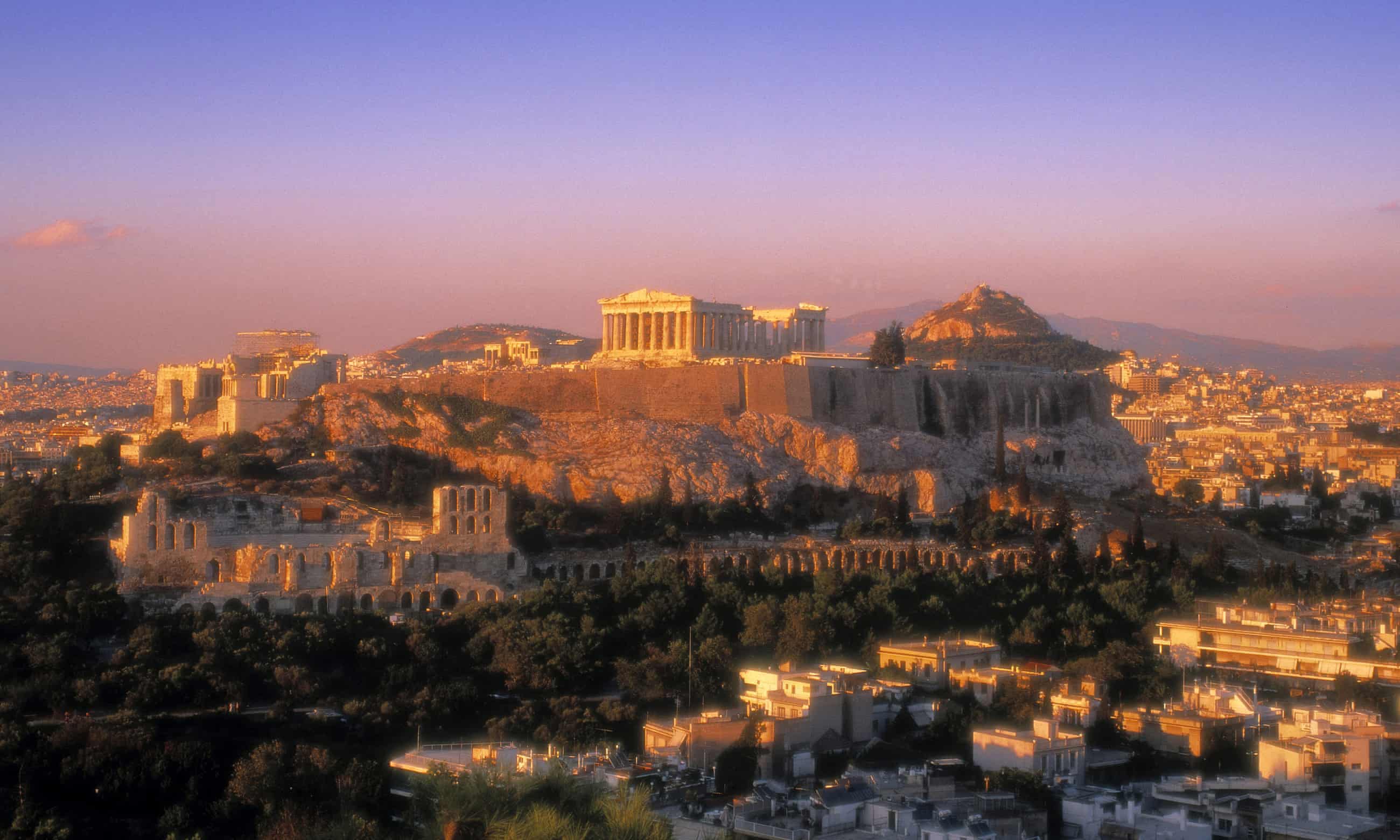 As someone who doesn’t live in Athens, I totally think that they should demolish all modern houses and make it like an sort of real life Athenian theme park, exactly as it was in 5BC. Though, I accept that might be tricky to achieve.

Really though, it’s a tough one… I actually quite like the conflict you get when you visit. It’s been a while since I visited (in 2003) but I still remember getting off the Metro at Monastiraki and being surrounded by a clash (that’s the only word for it) of time and culture. Flea markets, the eponymous little monastery, modernist office buildings, a library built by Hadrian, the Tzistaraki mosque, all with the glorious backdrop of the Acropolis in the distance. It’s amazing and overwhelming and I wouldn’t have wanted it any other way.

A Very Fatal Murder. All of it. A true crime podcast from The Onion, about the stabbing-drowning-shooting-strangling of an unfortunate teenager in Nebraska. As a fan of Serial, I loved this. So much so that after tentatively giving the first episode ago, I found I’d somehow listened to all 6 (7 really) episodes and laughed a lot – out loud, no less.

The Wu-Tang Podcast. Only the first two episodes though, on GZA – Words from the Genius, and RZA – Ooh, I Love You Rakeem. This podcast is supposed to do a walkthrough of every Wu-Tang album and while that sounds like a great idea for a series, I don’t think I’m going to make it through. There’s nothing in there of interest for anybody that has even a vague knowledge of those albums, let alone someone who actually owns them. Not to mention that these dudes presenting it talk soo sloowly. I literally played the episodes on 2x speed and it almost sounded normal. I dunno… maybe it was down to the fact that the first two albums aren’t really great themselves… I’ll probably give it another chance because the next episode is on 36 Chambers and it’s surely impossible to make that sound bad.

Ozark season 2. It’s so grey and blue. Big fan of this, and already looking forward to where it could go for S3.