Running and climbing and running in mud, the horrific-ness of drinking the Kool-Aid, and the history behind various London locations.

Tough Mudder. A week after being told that doing something like this is a sign of a midlife crisis, I embraced my mid-30s and completed one. Considering I’d not done any training or preparation whatsoever, it wasn’t anywhere near as bad as I thought it’d be… but it was definitely tough. And muddy – though actually more wet than muddy. 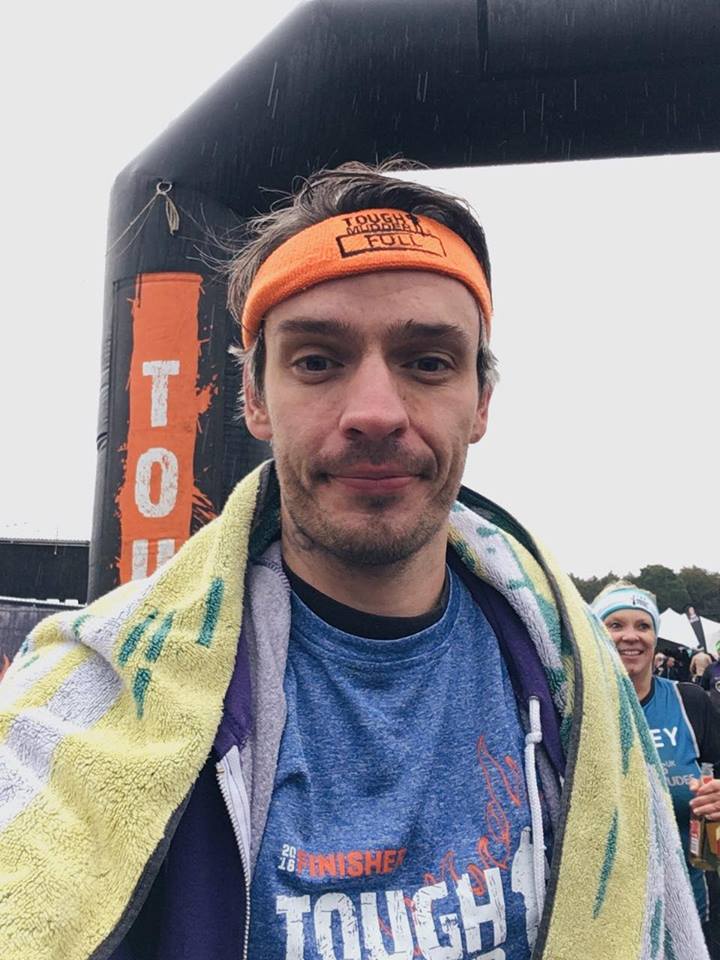 Definitely couldn’t have managed some of the obstacles without my team (GO TEAM! WOO! etc) but tbh, most of the challenges are more mentally hard (as in, I needed to psych myself up to do them), and the running in between everything was more tiring than any of the obstacles – and that’s purely on you. 10 miles of cross country in the rain is more than I’ve ever run before, and my knee was protesting for most of the last few miles but it just about held out (I’m feeling it now though). I didn’t do Arctic Enema (a skip full of ice) and I have no shame in having skipped it. It was cold enough in the normal water; I don’t have enough body fat to cope with ice too.

To anyone that stumbles on this post searching for “Do the electric shocks in Tough Mudder hurt?” then please be assured that yes, they hurt. Or rather, you feel them, but it’s a weird sensation. Not really pain but definitely uncomfortable. I got zapped 3 times and not only am I still alive, but I didn’t fall over while it was happening. You’ll be fine.

Sword and Scale 50: Jonestown. I can’t remember where from, but this particular episode was a recommendation and if the rest of Sword and Scale is anything like it, then I’m not sure I’m down for such a depressing podcast. It’s well put together and informative etc but ughh… horrible story. I only really knew about Jim Jones before because of the rapper (which btw, is a stupid rap name) and from the phrase 'drinking the Kool-Aid’, but this episode with it’s recordings of those last hours in Jonestown really goes into how fucked up the whole thing was.

On November 18, 1978, in a remote settlement of northwestern Guyana, 909 Americans lost their lives in what is considered to be the largest mass suicide of the twentieth century. This compound, informally known as Jonestown, was established by a charismatic preacher named Jim Jones who led his People’s Temple to their ultimate demise.

99% Invisible 322: The First Straw. About those plastic drinking devices that’ll soon be banned everywhere except for those people that actually need them. Tbh, I think I was distracted by something during this because I can’t remember a thing about it.

'Hiding in plain sight’: How London street signs reveal more than just names. About the instagram account London Street Name Plates which “… has been sharing shots of London’s “most significant, most beautiful, most curious” street nameplates with details of their histories, as unearthed through research and interviews.” It’s gorgeous, and a instant follow.