Building a place to live out of a kit, giving a talk about why teenagers are actually great, and looking at the filming of Alex Honnold's big Yosemite climb.

99% Invisible #323: The House That Came in the Mail. This story about Sears mail-order houses in the early 1900’s is pretty amazing.

Customers could select from dozens of different models in Sears Modern Homes Catalog, order blueprints, send in a check, and a few weeks later everything they needed would arrive in a train car, its door secured with a small red wax seal (just like the seal on the back of a letter).

Everything. All the pieces. You think flatpack ikea rage is a thing(?) Whoa. The latter part about trying to track down kit houses that are still around is pretty cool too. I had no idea this was such a popular thing – 75,000 of them were sold – but I know that I’ll be looking out for them if I’m ever in Elgin, Illinois.

Ear Hustle, the rest of S2. I hadn’t realised I was so far behind, and there’s a S3 now, so I bombed through the last few episodes. The last one, ‘So Long’ was probably the highlight, all about having an exit strategy for getting out of prison. As you might imagine, preparing for life outside isn’t the most easy thing in the world, and the amount of people that end up going back to prison after getting out is a testament to the fact that a lot of people don’t get it right. As always with Ear Hustle, they do a great job of highlighting that while they’re prisoners, they’re also people. Fingers crossed for Choy. 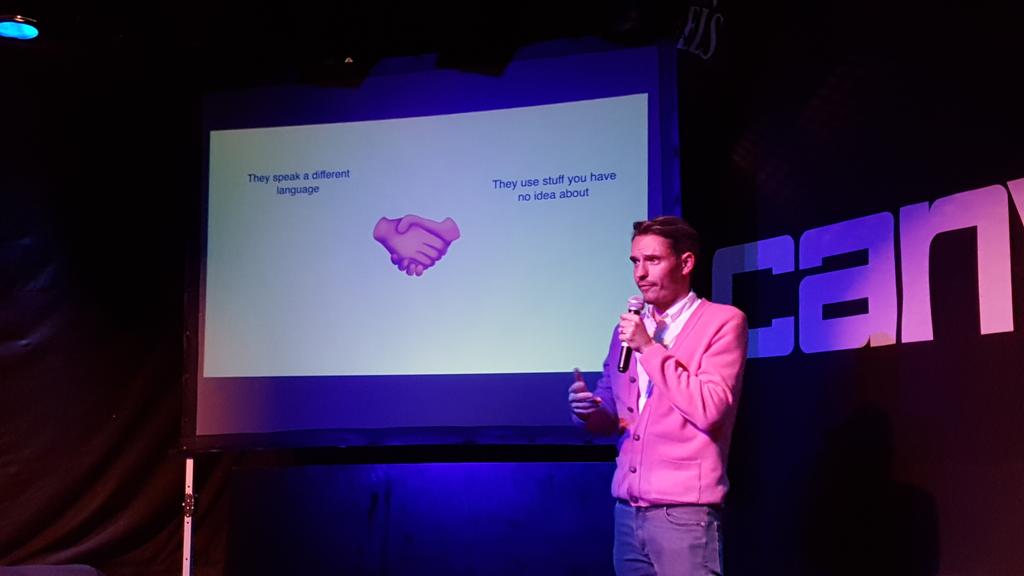 The BOMO launch event. BOMO is the catch-all for a range of events happening over the next month in and around Bournemouth, and I was there to represent Digital Wave (which is organised by Redweb).

Digital Wave is an event aimed at teenagers, so my talk was about why teenagers are actually pretty great and important to work with. Might work it up into a post at some point, but essentially, it’s because they’re young and we’re not. Teenagers can catch a bit flak for various reasons but they’re generally not as lazy, annoying, or criminal as you might think.

There are plenty of events happening, so if you’re around, do take a look. I’ll also be speaking at re:develop in a couple of weeks so if you want to hear about Wu-Tang, grab a ticket!

Some veteran climbers say there is no if a free soloist falls—only when. You can think of many who have fallen to their deaths, some you knew personally. And suddenly there it is: the vividly horrifying image of your friend flailing into the void.

I remember reading about this when the climb was taking place, and though it’s been months, I still can’t actually comprehend it. Utterly, utterly terrifying – and amazing. The trailer is out too if words aren’t enough to fill you with fear.