This American Life 241: 20 Acts in 60 Minutes. Turns out this show is from way back in 2003, but that was long before I dabbled with podcasts so I’m only just listening. Anyway, it was haphazard. Highlight for me was Act 14 (Call in Colonel Mustard For Questioning) which is about the apparently intangible stuff that goes into making an end product what it is – specifically about the environmental factors that make hot dogs taste nice. I’ve summed that up oddly but it’s like 2 minutes long, go listen.

Criminal 86: Willie Bosket. There’s a lot to take from of this story, but it’s essentially about the boy who led to the creation of the Juvenile Offender Act of 1978 (where children between the ages of 10 and 17 could be charged and punished as adults). There’s more about it here, but you don’t have to read all the details to know it’s probably not the jolliest story. One worth hearing though.

The Cipher 151: Allah B of the Nation of Gods and Earths. Knowledge god.

If you’ve ever listened to Rakim, Big Daddy Kane, or the Wu-Tang Clan, said “Peace” or “word,” or stood in a b-boy stance, you owe a huge debt to the Gods and Earths, whether you realize it or not.

I have listened to those people, and a lot lot more who talk that 5%, so this was a really interesting episode. I mean, there’s a lot I don’t get down with but there’s also a lot of that supreme wisdom that has rubbed off on me over the decades of listening. It’s an interesting conversation. 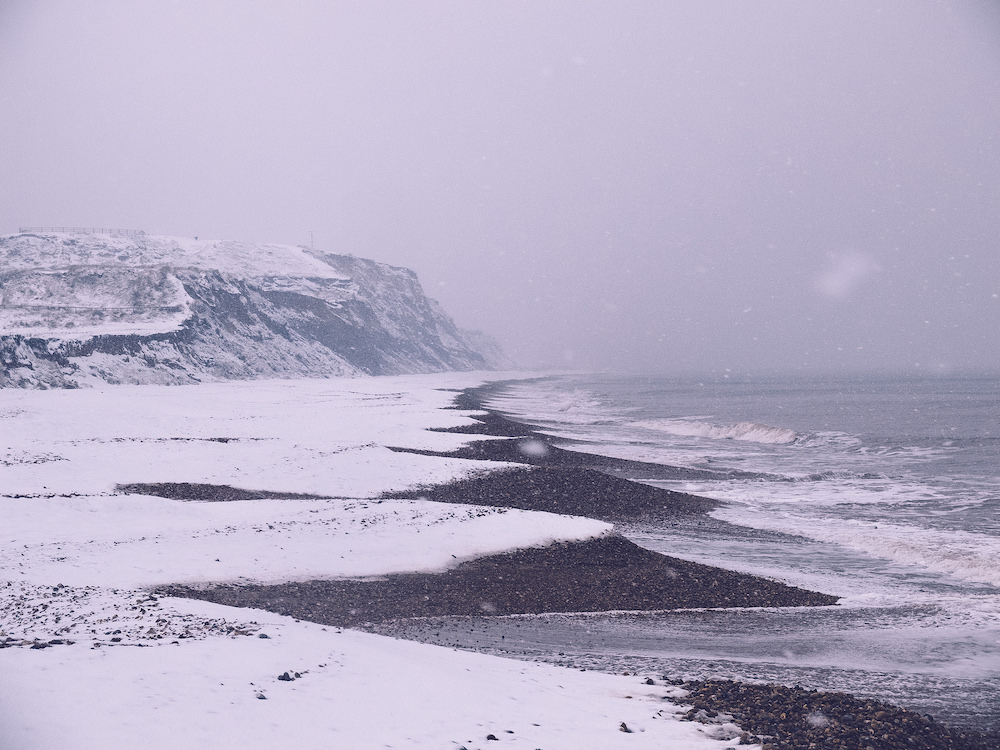