Picking up a new (but very old) piece of punctuation, looking through some archived Wu photos, and the psychology of the England team.

99% Invisible 314: Interrobang. All about punctuation – specifically, end marks! Really specifically, about this end mark: The Interrobang? ? I hadn’t realised it was an actual legitimate (it’s in the dictionary) way of ending a sentence, but consider me enlightened and forevermore looking for a way to squeeze in nonchalantly into some unremarkable writing. It’s a great episode. I love this type of stuff. Another thing I’d not realised (or thought about) before is that Classical Greek and Latin used scripto continua for thousands of years, that is, writing without any spaces or punctuation. How people read it, I have no idea. Kudos to this dude:

In the 3rd century BCE, a librarian in Alexandria named Aristophanes introduced the idea of putting in dots to indicate pauses, like stage directions for people performing texts out loud. Dots of ink at the bottom, middle, or top of a given line served as subordinate, intermediate and full points, corresponding to pauses of increasing length.

Wu-Tang Clan: Portraits of the young emcees. A chat with Eddie Otchere about his time spent photographing Wu members in the glory days of 1994-99. So dope. 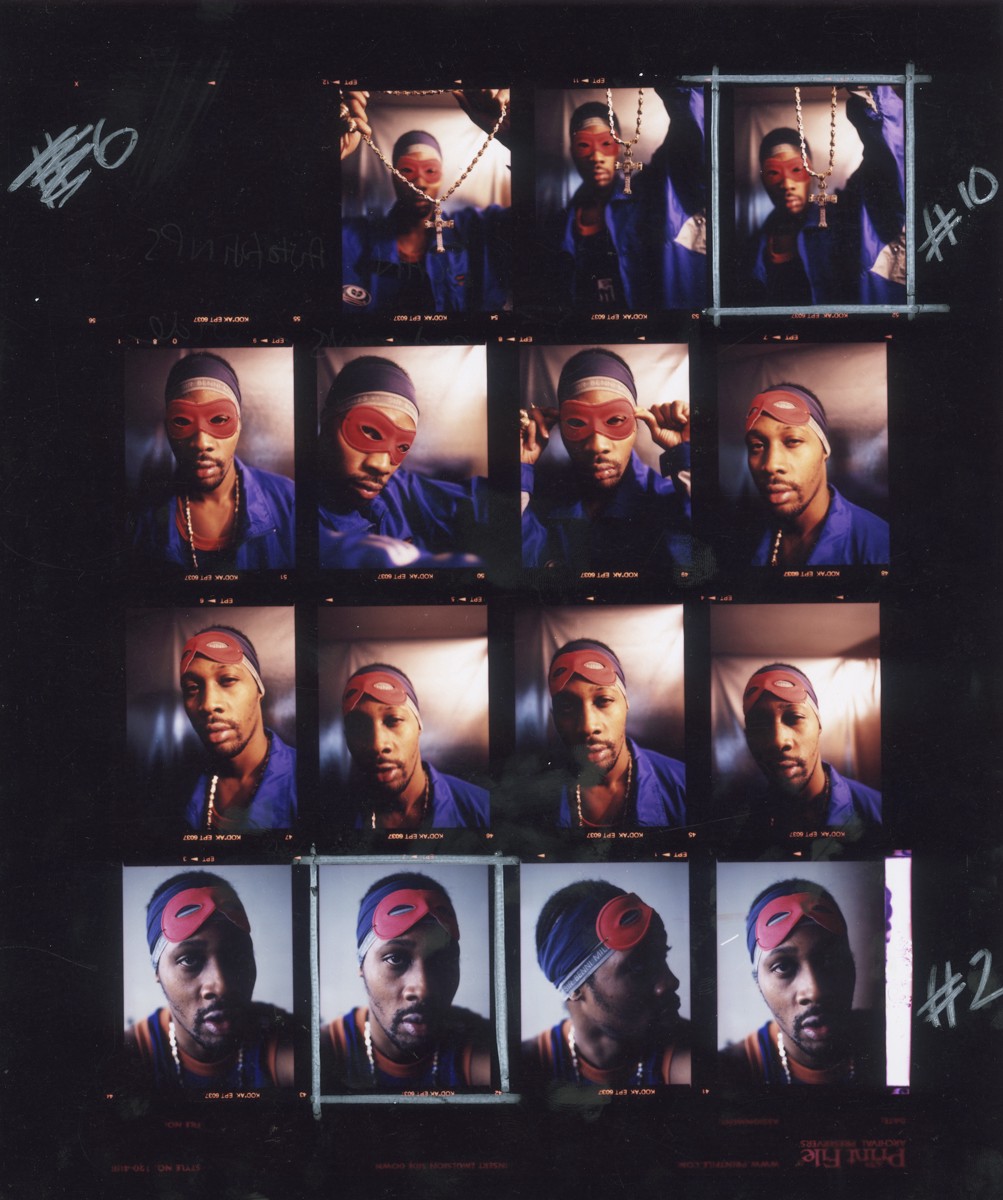 How the psychology of the England team could change your life, all about the impact of having a team psychologist (Pippa Grange) in the camp. Bit late getting around to reading this, and obviously the World Cup is over without England winning so pfft, FAT LOT OF GOOD THAT DID. However, away from the pressures of international tournament football, there are still plenty of nuggets there that are worth keeping. Routines, mentally rehearsing, accepting nerves, and not dwelling negatively on perceived failures.

Every day in our general lives and our sporting lives we will win some and lose some; it’s just part of the way life should be. It could be missing out on a promotion, being pipped at the line in a running race or bombing out in an exam – it doesn’t matter – the important lesson is to learn from our failures, reassess, rethink, move forward (sometimes in a different direction) and keep those dreams and goals alive.