Loving the Internet, Soundset, and the Doomsday Vault

The Cipher 241 & 242: Soundset. Catching up with a range of artists at Soundset; Sa-Roc, Prof, Murs, Evidence, etc… the interviews are nowhere near as in depth as a normal Cipher episode but I appreciate the shorter format for putting me onto some new listens. Nikki Jean, OG Grip and Rapsody to be specific, none of which I’d heard before and all of which I’d happily listen to again. 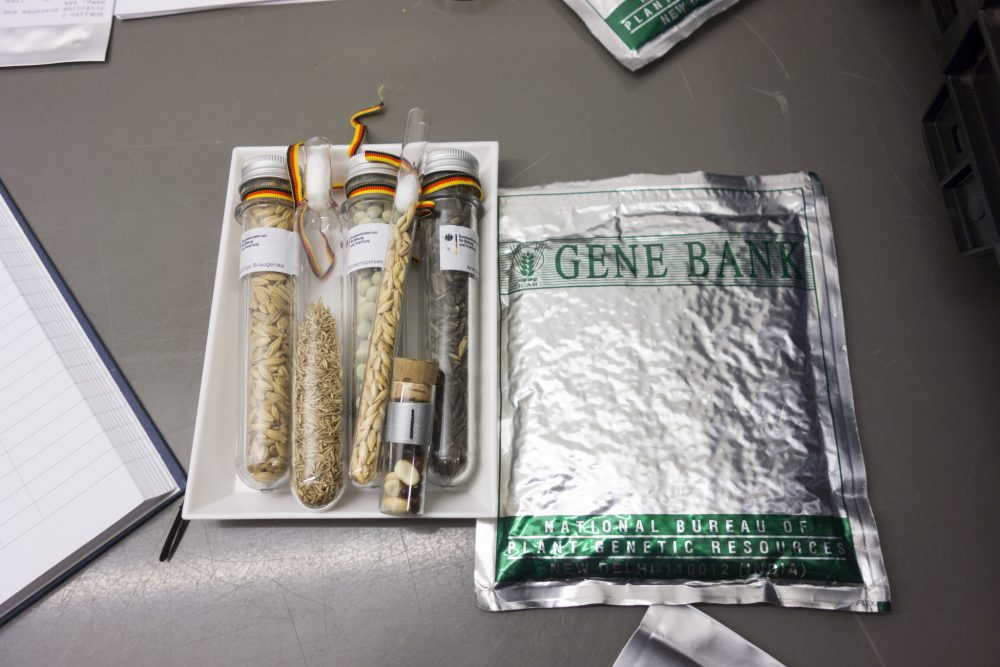 99% Invisible 309: The Vault. I’ve read about this place before – a storage area in Norway which contains seeds for every edible plant on earth. But I’d not heard about the similar project in Syria that this episode talks about. It’s nice getting another part of the picture of what already sounds like an amazing place. There’s a lot more background in this Time piece on it, as well as details on why you should care about seeds being kept in a cold place in the middle of nowhere. > The seeds lying in the deep freeze of the vault include wild and old varieties, many of which are not in general use anymore. And many don’t exist outside of the seed collections they came from. But the genetic diversity contained in the vault could provide the DNA traits needed to develop new strains for whatever challenges the world or a particular region will face in the future.

17/f/Cali: A Love Letter To The Internet by Anna Dorn. Some of the details are different, but this rejoinder to someone deriding the internet hugely resonated with me. It’s been right there on the homepage of this site for years – I like the internet – and I hope that’ll remain true for a while yet.

I’ve read the articles. The internet causes depression and fosters isolation. It’s a breeding ground for harassment and encourages detachment from reality. It got Trump elected. But political corruption, depression, bullying, and escapism all existed before the internet. Let’s not project the full blame for human failures onto the technology we created.

A day in the life of… Head of Frontend Development at Octopus Energy. Granted, that’s quite a specific day-in-the-life to read, but I enjoyed it because I knew Ashley back when he was a student and it’s awesome to see him take big strides in his professional life. It’s also nice to see a big company talk the talk about improving accessibility.