99% Invisible 327: A Year in the Dark. The podcast version of this fantastic article on Wired by Daniel Alarcón, it’s about hurricane Maria hitting Puerto Rico in 2017 and the efforts by Puerto Rican Electric Power Authority to get the island back to some sort of normality. 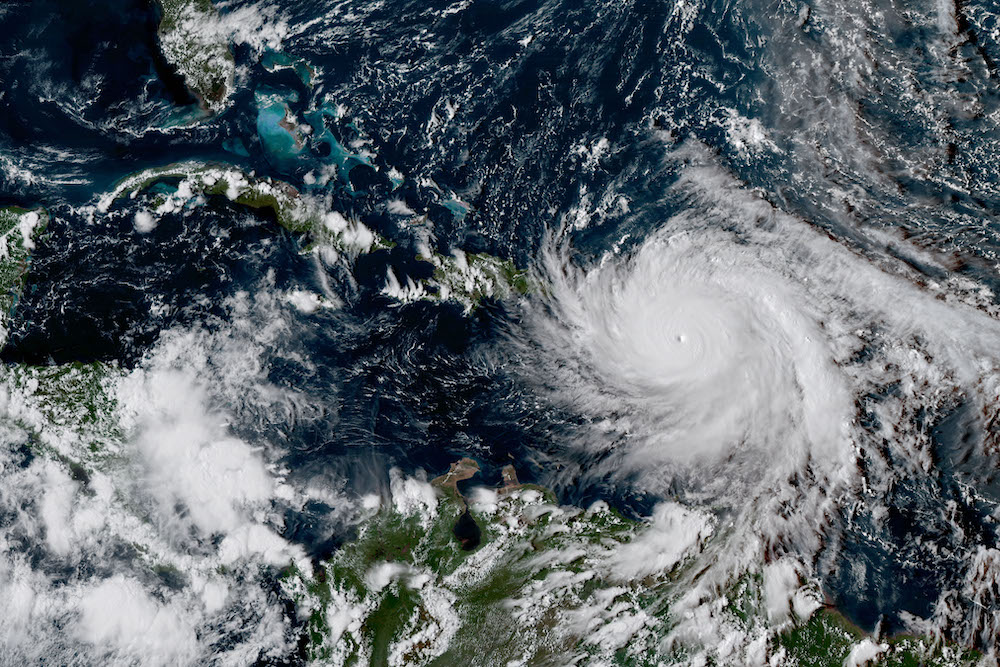 Somewhere under there is Puerto Rico (via climate.gov)Obviously, there’s been a lot of coverage about the effects of Maria, and the response by the US government. It’s not just the immediate aid, it’s the weeks and months after which are so important. I remember this piece from NatGeo which dipped into what it’s like for people in the long term:

Even after power and water are restored across the island, people will still be dealing with the storm’s effects. “The storm takes away the foundations of society. Everything you thought gave you certainty is gone,” says psychologist Domingo Marqués, 39, an associate professor at Albizu University in San Juan. “You see people anxious, depressed, scared.” Marqués estimates that 30 to 50 percent of the population is experiencing post-traumatic stress disorder, depression, or anxiety.

The whole thing is sad and scary, which is why small stories like these (on the podcast, about Jorge Bracero) are brilliant to have because they remind you that amongst all that, there are people managing to make hugely positive contributions. Nice to know that there’s still some humanity out there.

This American Life 673: Left Behind. “People figuring out how to move through a world in which something important has disappeared.” The part I liked the most was the part about a group of friends who banded together to try to fight the wildfires that hit California in 2018. Specifically, they were striving to protect Helltown (this is the same fire that destroyed most of Paradise… what’s with these names?) and by all accounts, they did an amazing job in horrendous conditions. Some of the descriptions of what they saw are tough to hear – and obviously would’ve been tougher to see. Not sure I would’ve stuck around to protect my neighbours houses, and I’m not sure that what they did was the most sensible thing ever but hey, credit due. When the shit went down, they stood up. 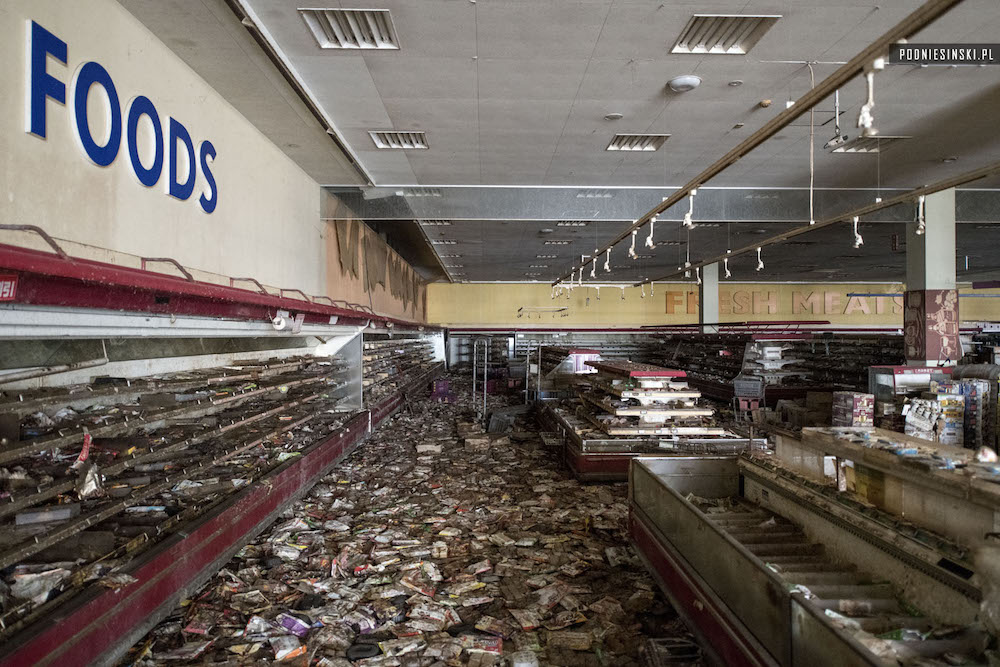 Fukishima 8 Years On. Continuing the 'disasters’ theme that seems to have inadvertently staked a claim on this weeks update, I enjoyed this collection of photos showing the damage and contaminated areas around the Fukushima Daiichi Power Plant.

The efforts of thousands of workers and billions of dollars spent on decontaminating the contaminated areas are beginning to bear fruit. In the cleaned areas … decontamination works have been completed and the evacuation order lifted. As a result, most of the residents of Tomioka and Namie, two of the largest cities around the damaged power plant may return to their homes. Yet intensive cleaning and demolition works are still being carried out.

I would not go back there if I was a resident, fyi.