Unlocking the mysteries of Gothic cathedrals. Off the back of the terrible fire at Notre Dame, stumbled on this old article about using lasers to scan, measure, and map Gothic architecture. Having an archive of so much data is of course really useful in the aftermath of a disaster in terms of being able to help with the rebuild process, but it also goes a long way toward revealing more about the history of the build.

The laser scans have led to surprising new information about Notre Dame’s builders. For one thing, they sometimes took shortcuts. Even though medieval builders strove to create perfect dwelling places for the spirit of God, Tallon’s scans reveal that the western end of the cathedral is “a total mess … a train wreck.” The interior columns don’t line up and neither do some of the aisles. Rather than removing the remains of existing structures from the site, the workers appear to have built around them.

I’ve been to Notre Dame a few times, though regrettably never got round to going inside. Thankfully, there are projects like this which managed to capture an amazing amount of detail, so I can at least pretend to explore.

About the Libro de los Epítomes, a 16th-century catalogue of books which have long since been lost the world.

The Libro de los Epítomes manuscript, which is more than a foot thick, contains more than 2,000 pages and summaries from the library of Hernando Colón, the illegitimate son of Christopher Columbus who made it his life’s work to create the biggest library the world had ever known in the early part of the 16th century. Running to around 15,000 volumes, the library was put together during Colón’s extensive travels. Today, only around a quarter of the books in the collection survive and have been housed in Seville Cathedral since 1552. 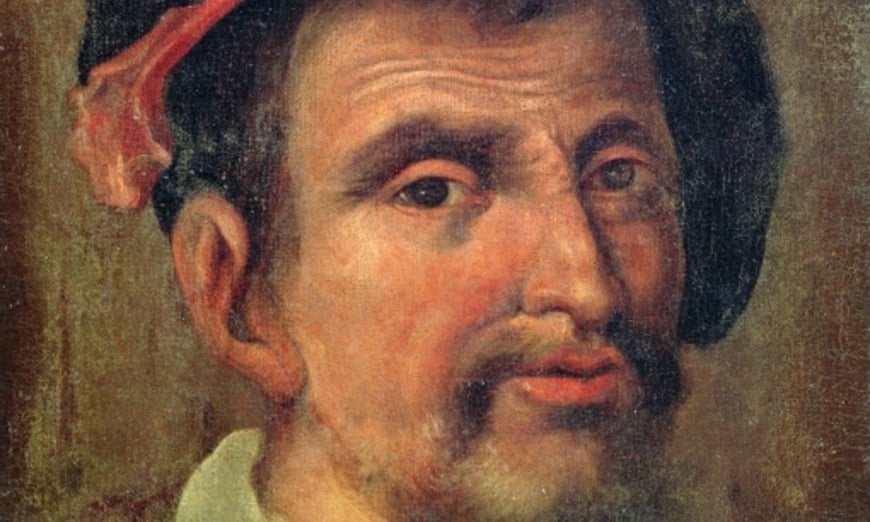 It’s utterly fascinating to me that things like this exist (and are still only just being discovered??). Could Hernando ever have envisioned that his efforts to document his collection would end up being one of the only ways to even find out that those books even existed(?) The thought of losing books – or entire libraries – has long irked me. It’s insanely frustrating that so much history has been lost for largely senseless reasons, so it’s great to get things like this which at least go a little way to restoring that loss.

Looking forward to the digitised version in 2020 – digital stuff will never disappear.

99% Invisible 335: Gathering The Magic. At some point in my early days at secondary school, Magic cards were highly prized amongst a certain group of people. I tried to get into them – bought a binder with plastic sleeves for the cards, spent all my pocket money for a month on cards, attempted to understand the difference between enchantments and sorcery… but most of the cards I ended up with were a bit shit. I base that purely on how cool they looked, rather than any other value. I never actually played a game of it (not sure I even realised it was a game tbh) but I was interested in having cards that looked cool – legendary dragons or zombie lords or stuff like that. When I didn’t get many of those cards, I lost interest quickly and that was that. Never thought about Magic again. Until this episode.

This is taken from Imaginary Worlds, a podcast about sci-fi and fantasy stuff which I’d ordinarily say wasn’t my thing, but off the back of this episode, maybe it’s worth a further look. It’s a genuinely interesting look at what goes into creating an entire mythology under the guise of a card game, and even if you’ve never dabbled with Magic before, it’s definitely worth a listen.