Veerle Pieters write-up of her process when creating the Cover Design for Smashing Magazine Print. I’m a huge fan of Veerle’s work: her blog was one of the first sites I stumbled on when trying to get to grips with Adobe Illustrator, and for what feels like at least the past 15-20 years, I’ve been visiting her site on a regular basis to learn and to be wowed.

Her latest post is about the work that went into this piece for Smashing Magazine (another longterm crush) and it’s a great look at the approach and thinking behind it, along with a few tips along the way. Basically, it’s what you’d come to expect from Veerle. Every post makes me want to get back into Illustrator. 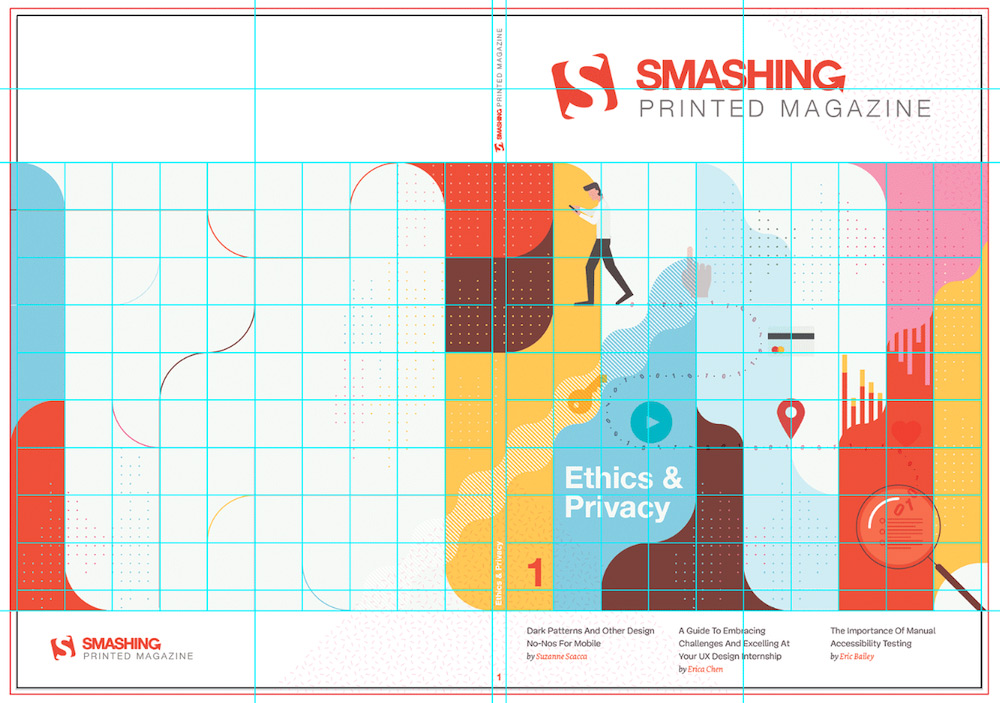 The hashtag for Fronteers conference: #fronteers, and being jealous of the talks (and the being in Amsterdam). Even when only managing to keep an eye on it from afar, it looked like a great event. One of those ones that it seemed like my entire Twitter feed was at or talking about, so I’m definitely keen to watch the videos once they’re out. Having already met my ‘go to a web conference in Amsterdam’ quota for this year, I can’t really complain too much about missing this one, but next year(?) It’s on my list.

In this modern era of web development, we don’t really need a heavy-handed reset, or even a reset at all, because CSS browser compatibility issues are much less likely than they were in the old IE 6 days. That era was when resets such as normalize.css came about and saved us all heaps of hell. Those days are gone now and we can trust our browsers to behave more, so I think resets like that are probably mostly redundant.

Reading this got me thinking about how many sites I’ve worked on that still have a hefty block of resetting CSS and might actually benefit from revisiting. I’m a little guilty of re-using the same base stuff frequently for a new build and it’s definitely a prompt to make sure that it’s all still necessary. 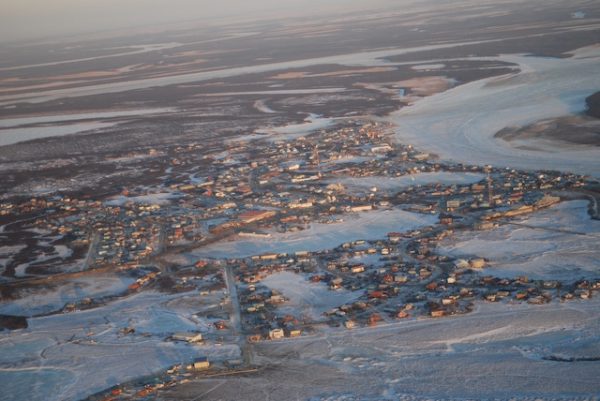 99% Invisible 371: Dead Cars. In a week in which I bought a new car, this episode about what to do with old (scrapped) cars felt pretty topical. I mean, the situation talked about is not quite the same as mine… it’s focussed on Bethal, a city in the Yukon–Kuskokwim Delta, Alaska.

A tundra river delta is a unique environment. It’s a wetland, with ponds scattered in every direction, and streams and tributaries braiding and weaving between them. From an airplane, it’s hard to tell if there’s more water or land below. The hub of this region is the city of Bethel, population 6,500. … The only way in or out of any of the communities in the region, including Bethel, is by plane or boat. In winter, when the rivers and lakes freeze over, you can also snowmobile or drive a truck along the frozen river.

Getting rid of old cars when there’s no roads out of the city is understandably problematic, and pretty unique. But the general principle of what happens to waste is clearly one that everyone should be thinking about more. Out of sight, out of mind is not helpful for anyone in the long term.