Looking at what Brooklyn used to be like, examining the architecture of Chinatown(s), and digging deep in ancient cities. 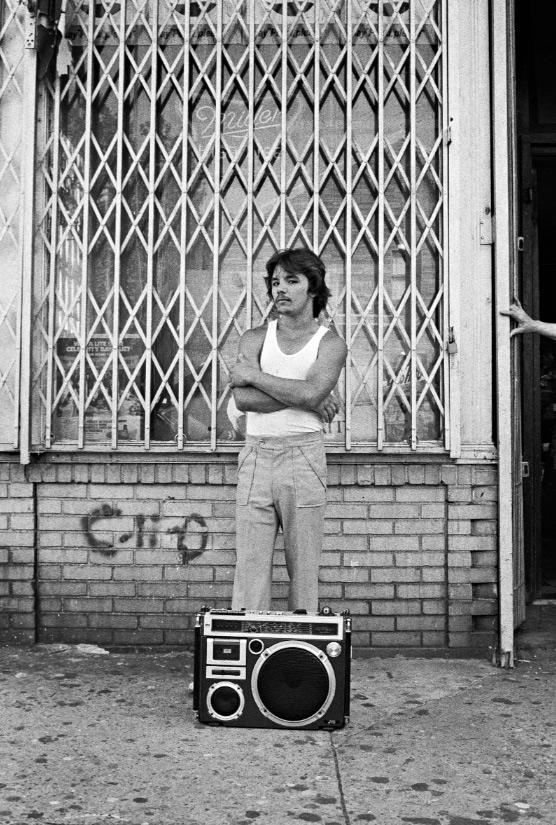 Whose Brooklyn Is It Anyway? off the back of What Brooklyn Really Looked Like in the 70s and 80s. A combo of pieces about history, gentrification, and authenticity – specifically concerning BK.

Every city is simultaneously a seedbed of novelty and a hothouse of nostalgia, and modern New York presents a daily dialectic of progress and loss. As Colson Whitehead notes in “The Colossus of New York,” you become a New Yorker — or perhaps a true resident of any place, whether you were born there or not — when you register the disappearance of a familiar spot.

The photos (and the stories with them) are particularly good, but it’s the combo of them with the article that really gets you thinking about the impact of Columbus syndrome and what it does to the communities that were already there. I can’t lie, if I had the chance to move to NY, I’d probably be considered part of the problem – I’d love to live in Brooklyn – but I like to think I’d be aware of it & would at least try to not be such middleclass dick. Who knows. Never going to happen. But if it happens to you, check yourself.

99% Invisible 319: It’s Chinatown. You probably know about Chinatown in San Francisco being considered the oldest (and therefore first) such enclave in America, and you might also be aware that as far as accurate representations of China go, it’s questionable… but it’s still nice to have a story which looks into exactly why they’re architecturally like they are.

Tourists loved the new Chinatown. This was exactly the westerner-friendly version of China they wanted: vaguely exotic, but safe enough for middle-class white America.

As a tourist, it’s easy to get caught up in the kitschy pagodas and golden dragons – I remember the first time I walked around Chinatown in SF, doing just that – and you sometimes forget that people actually live and work there. Listen to this episode and forget no more! Also, nice tidbit on fortune cookies, which aren’t eaten in China fyi.

RHLSTP 96: Scroobius Pip. I’ve been avoiding Distraction Pieces episodes for a while (after having overdosed on them a bit a few years ago) but the calibre of guest Pip frequently has on is too much to ignore, so I went for an easy reintroduction to his world via Richard Herring. I do like Scroobius Pip a lot so it’s not like this was an ordeal, but still, good to have him as a guest not a host for once.

Ancient Invisible Cities on the BBC. A really interesting series shedding some awesome light on Cairo, Athens, and Istanbul. Making want to go back to the first two, and to actually go to Istanbul. On a similar tip to the article about Athens from last month, this is all about the hidden layers of bygone times, which now (literally) form the foundations of those current cities. Some of the stuff they showed from Istanbul – palaces, docks, insanely elaborate aqueducts – is jaw-dropping, and I love that this series exists. Only 3 episodes long, but I feel like they could and should make some more.