Helping kings and queens do their business, investing in cures for rare conditions (with Quincy, M.E.??), and tracing the locations of old buildings.

It’s funny how when you miss an instalment of a regular activity, it doesn’t take long before you completely fall out of the habit. Such is life. Such is this week I have mostly been.

Back at it though… Expect a lot of throwbacks while I catch up. 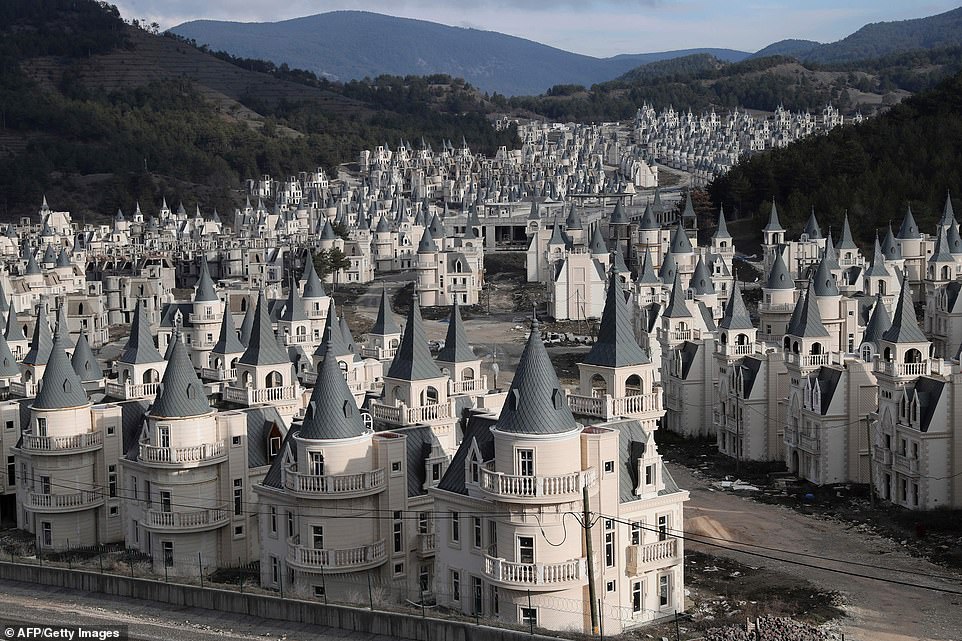 Building boom turning to bust as Turkey’s economy slows about these lavish 'luxury’ houses which have been left unfinished. In fact, the article is about all sorts of houses in Turkey which aren’t being filled, but it’s these houses in particular that catch your eye.

Deep in a provincial region of northwestern Turkey, it looks like a mirage — hundreds of luxury houses built in neat rows, their pointed towers somewhere between French chateau and Disney castle.

Apparently they’re worth between $400,000 and $500,000 each but why anyone would want to pay half a million to live in a copy-paste castle RIGHT next door to another one, I have no idea. They’re not even that nice as standalone mock citadels, and there are over 700 of them in this development. It’s loco.

Groom of the Stool. For some reason, it’s a little bit odd thinking about the Royal Family having a poo. (I mean, have you ever seen a lizard defecate? I haven’t. But they must do; what goes in must come out). Picture being the person sat next to Henry VIII sat on his special poo throne, waiting to wipe. That’s a specific job.

This is not the glamorous job you normally would imagine in a palace, but being Groom of the Stool—named for the close stool, the king’s 16th-century toilet—was actually a highly coveted position in the royal house. Every day, as the king sat on his padded, velvet-covered close stool, he revealed secrets.

Fwiw, I don’t imagine many jobs in a palace are 'glamorous’… Especially in medieval times, I imagine they were mostly awful – albeit probably better than a lot of other jobs at the time, granted. Either way, if you’d never considered Groom of the Stool as a career before, you might after reading this.

London, city of lost hospitals. Before the amazingness of the NHS, the health landscape was completely different. In London alone, there were more than 500 hospitals, many of which are long gone. This story is about the legacy that they’ve left behind.

Much healthcare in the capital served specific groups or afflictions, a conceptually flawed system that saved the few at the expense of the many. Many hospitals were one-offs, set up by those who could raise the money, surviving on regular appeals for funds. This resulted in an eccentric range of institutions, a scenario that is now almost impossible to imagine but is marked all around us. 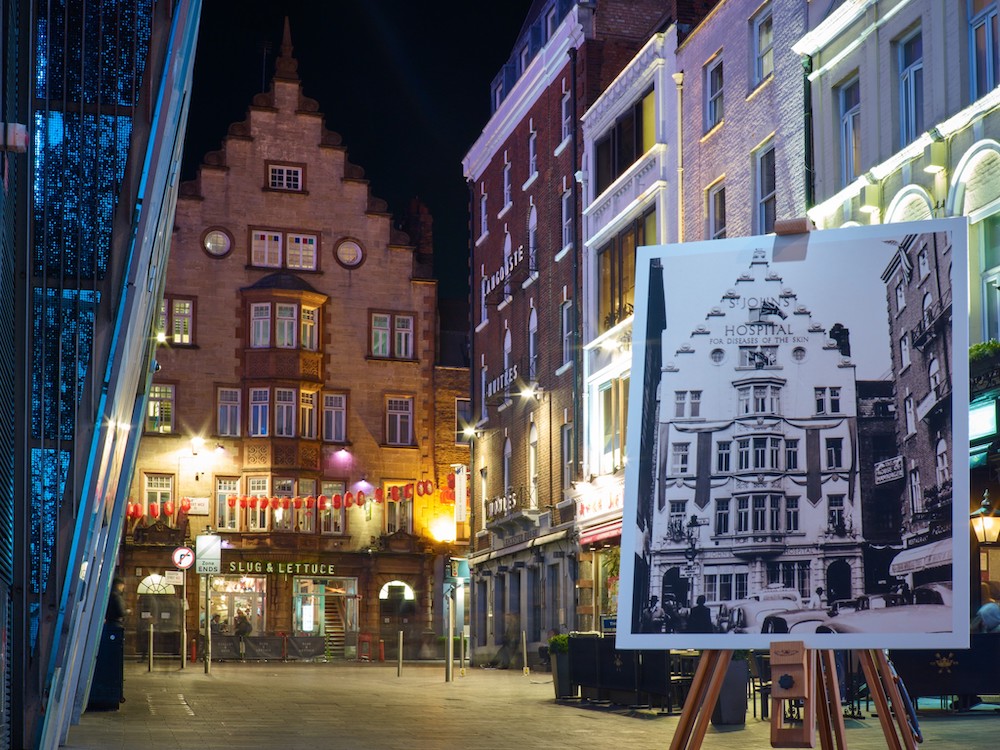 The Hospital for Diseases of the Skin in Soho – now a Slug & Lettuce.

Old hospitals and street signs; I know what I’m looking out for next time I’m in London.

Various episodes of Evil Genius with Russell Kane, asking that age old question of whether you can separate art from the artist. It’s been an eye opener about several people – the Frank Sinatra & Marie Stopes episodes were memorable – and it’s a welcome addition to my listening habits.

The Cipher 240: Kalyn Heffernan of Wheelchair Sports Camp. I only had a cursory knowledge of WSC because of their association with Strange Famous and I can’t really say I’m a fan of the music, but it’s a great interview with an amazing person. On that note, over Christmas they announced that there’ll be no new The Cipher episodes, which sucks hugely. I’ve still got a fair few episodes that I skipped out on before, so I’ll be listening for a while yet but still, bad news.

99% Invisible 329: Orphan Drugs. The unlikely relationship between drug companies, rare conditions, and Quincy, M.E… In a nutshell, there wasn’t a lot of money in developing treatments for conditions that didn’t affect many people, so companies didn’t bother, leading to a lack of availability of certain drugs. Then Quincy got involved and everything is now great. 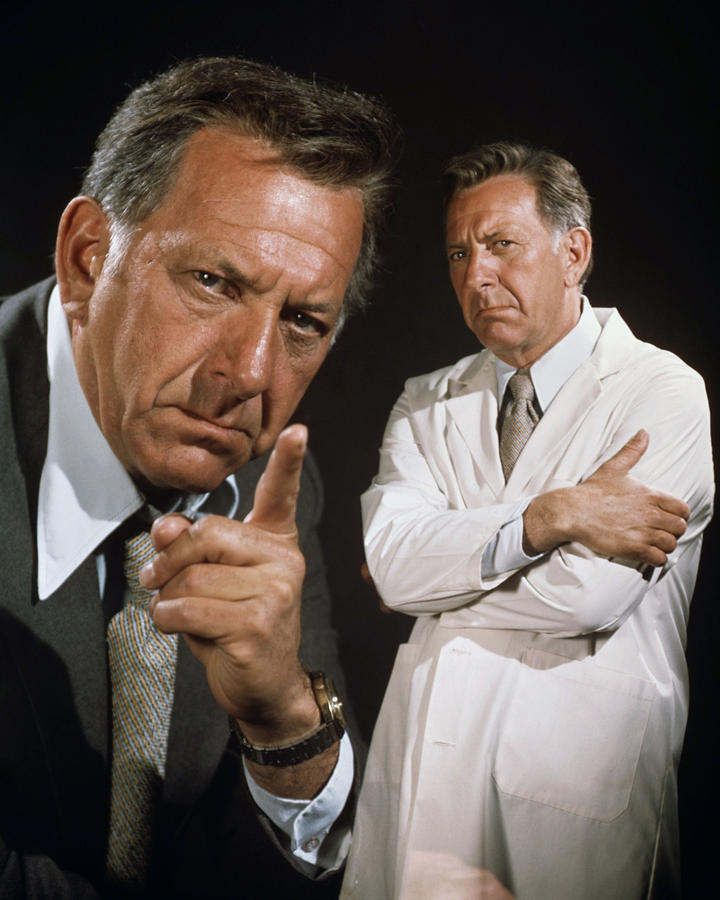 Sort of. I don’t want to spoil it for you – it’s a fantastic story. Particularly good because of the Quincy link, but well worth a listen even if you’re not familiar with one of the leading names in forensic pathology.