The Cipher 98 & 99: Prince Paul. What a legend. Tbh, the extent of my personal forays into Prince Paul’s music never really got much deeper than Gravediggaz and Handsome Boy Modelling School which is ample as it is, and while I’ve always been aware that there’s so so much more, I hadn’t quite twigged exactly how much more there was. There are 2 episodes of chat. 2 full episodes! That’s how much more. Stories for days.

99% Invisible 300: Airships and the Future that Never Was. There’s plenty more in the history of airships than the word 'Hindenburg’, as you’ll find out if you give this a listen. I don’t think that I would’ve had the bottle to actually travel on one, but they do hold an air of allure. The other thing they hold, that I never realised, is STUFF. Like, they’re not just full of the gases needed to keep them in the sky – they can actually contain things. I alway thought that people went in those little boxes on the underside (and yes, I thought that was a hugely disproportionate ratio of travellers to transporter but still), but hey, I was wrong.

Everything You Know About Web Design Just Changed by Jen Simmons (via Jeremy Keith). A write up of her talk at An Event Apart last week. There’s a lot to try to extract from this, and I’m waiting (hoping) there’ll be a video of the actual presentation but until then, there’s plenty of write ups cropping up, and I’ve got a growing set of bookmarks to find time for.

I’m still not overly convinced with css grid as an ongoing viable solution for layout but that’s possibly because I’ve yet to really see an example which is more than a single page. Only a matter of time I’m sure!

Stuff in Norfolk. Reason this week is short is because I’m in Norfolk, in a tent. It’s delightful here. 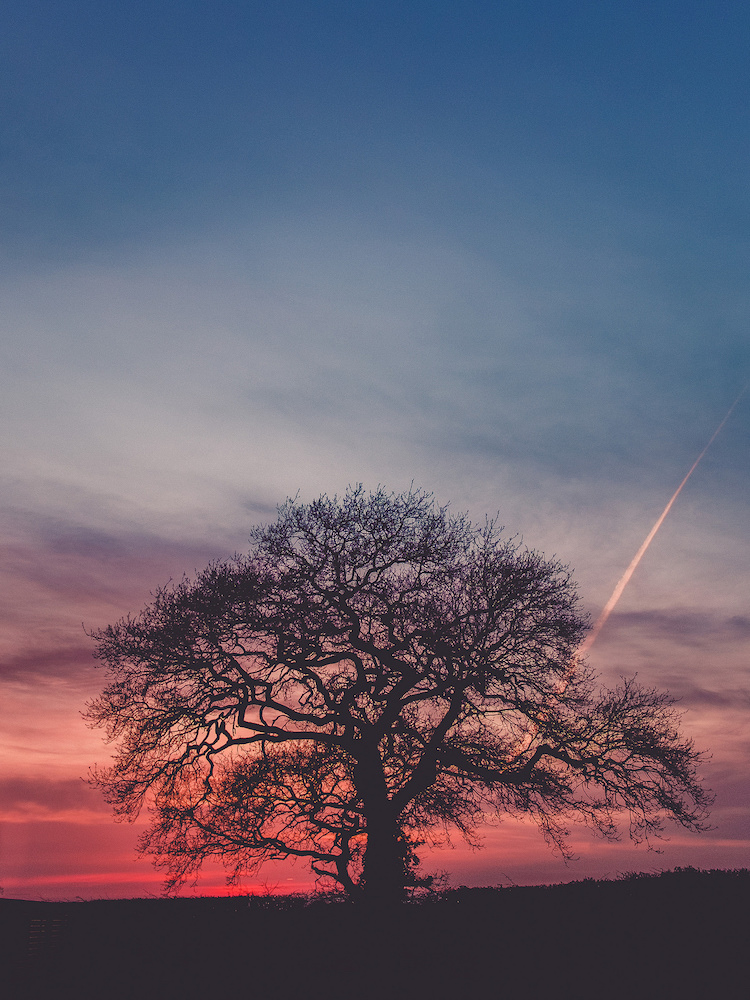